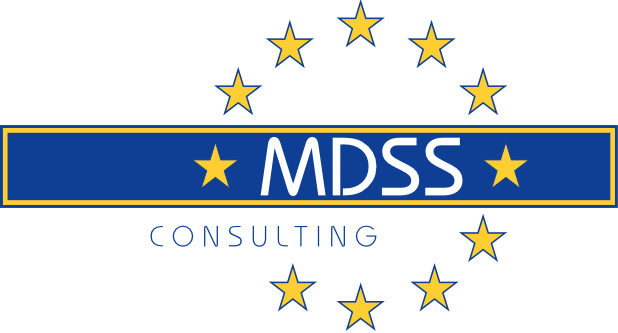 New and current standards have been harmonized with the current directives! 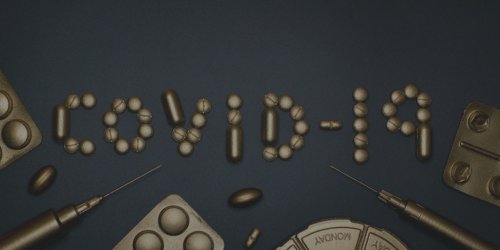 CEN and CENELEC make European standards freely available relevant for the crisis.  Standards are created by standard organizations who carefully draft those. It sometimes takes several years of negotiations until a standard sees the light and can be used.

The European Union (EU) in general calls out it its directives and regulations (EU laws) general essential safety and performance requirements. Different solutions by manufacturers for the compliance may be applied. Compliance with those requirements then will allow for the CE marking and the placing of the devices on the so called single European Market.

In order to further facilitate this approach technical solutions as well are needed to be harmonized and this is achieved in Europe with standards which, once published in the official Journal of the EU, may be used to show compliance with the general essential safety and performance requirements. Those standards are called harmonized standards and they play a pivotal role in the Europe. A so-called presumption of conformity is being achieved when complying with these important standards.